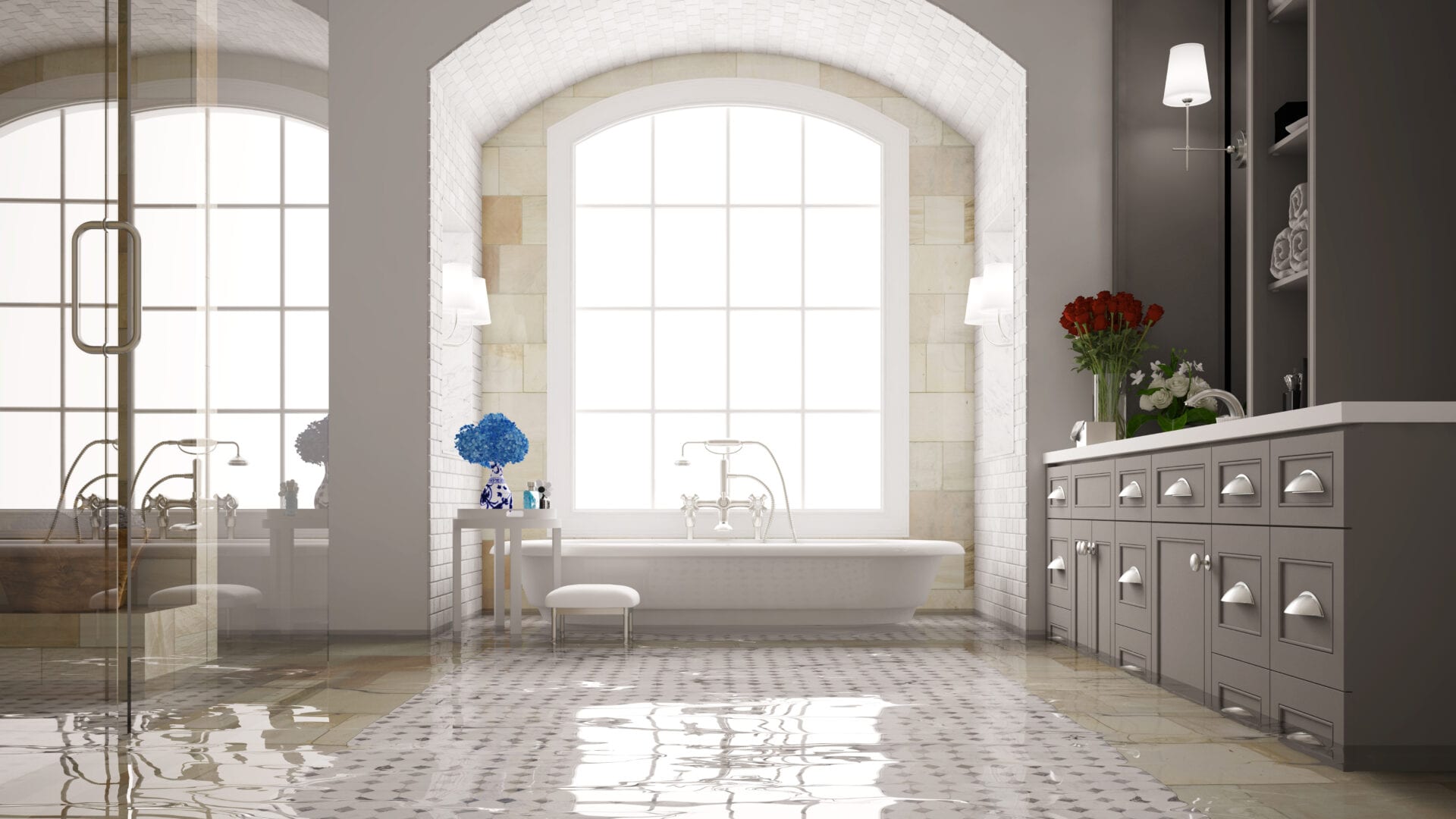 A massive chunk of sediment and debris is clogging the streets of Annapolis, Maryland after heavy rains opened the flood gates at Exelon Dam. The EPA has outlined its remedy for the water clean up Annapolis. It is hoped that the cleanup process will take a few days. In the meantime, 18 people are on a soggy bucket brigade, scooping up the debris and placing it into wheel barrels. The next step will be to load the debris into dump trucks. Again, it could take a few days, but the city uses the $25,000 state derelict debris grant to pay overtime costs. A chunky mess could put a severe dent in tourism in the town. Water is the economic engine of Annapolis.

Exelon Dam has opened and closed at least nine times in the past few years. In addition, the crest gate opened Thursday, allowing more water to flow through the dam and discharging more debris into the bay. This could lead to more debris in the bay or less debris altogether. In either case, boaters should exercise caution and take it slow if they must travel through the harbor. Exelon officials told local and state officials that they would keep in touch with them until the river was safe to travel on.

The Conowingo Dam, which regulates the flow of the Susquehanna River five miles upstream, has been flooded due to record rains. After five days of rain, the river topped out at three feet above the flood stage on Thursday. Exelon’s company that operates the dam opened 20 flood gates to relieve the pressure. Flows at the dam exceeded 300,000 cubic feet per second.

To get a federal relicensing of its Conowingo Dam, Exelon has been fighting to clean up the lake and surrounding waters. The state has ordered the company to reduce pollution by millions of pounds and remove visible trash behind the dam. But the company has been fighting back, saying the conditions were unfair and unachievable. In court, Exelon argued that the conditions were not based on scientific evidence and that the state’s approval was a “sham.”

Maryland is blaming upstream states for the nutrient and sediment load in the bay. Exelon has pledged $25,000 to the Chesapeake Bay Trust and provided equipment for cleanup. The company also noted the need to increase efforts to restore the bay’s health. The cleanup effort, however, has been far from perfect. Nevertheless, Exelon should be commended for the hard work it put into this project.

In addition to funding the cleanup, the company must also meet the state’s stringent environmental standards. Maryland’s water quality standards were finalized in 2005 and require wastewater treatment plants to meet those standards. The company will have ten years to make the necessary improvements. The Chesapeake Bay Foundation will assess the company’s progress and ensure that it complies with the consent decree.

The Chesapeake Bay Foundation, Maryland, and Anne Arundel County joined forces last month to demand the EPA take action to fix its flawed water clean-up plan. Their letter calls on the EPA to enforce the Clean Water Act and the Chesapeake Bay, saying the current projects fail to protect the community. Anne Arundel County is considering suing, but first must decide if it can afford a lawsuit.

The EPA recently issued a report indicating PFOS/PFOA contamination at a former United States weapons facility in Annapolis. According to the report, drinking water samples at Fort Meade had PFOS/PFOA concentrations ranging from 300 to 87,000 parts per trillion. The EPA’s Lifetime Health Advisory Level is 70 ppt. However, the report did not list the locations of the four wells tested.

The EPA’s Blueprint for a Clean Chesapeake Bay is a landmark plan to clean up the bay. It created a pollution diet in 2010 and set a 2025 deadline for meeting the goal. However, the deadline has become a public controversy because climate change is increasingly impacting the bay. In addition, more severe storms could send more polluted runoff into the bay. In 2020, the Bay Foundation filed a lawsuit against the EPA over a lapse in enforcing the cleanup plan. The Bay Foundation’s vice president of litigation, Jon Mueller, said that the case is currently before the U.S. District Court in Washington, D.C.